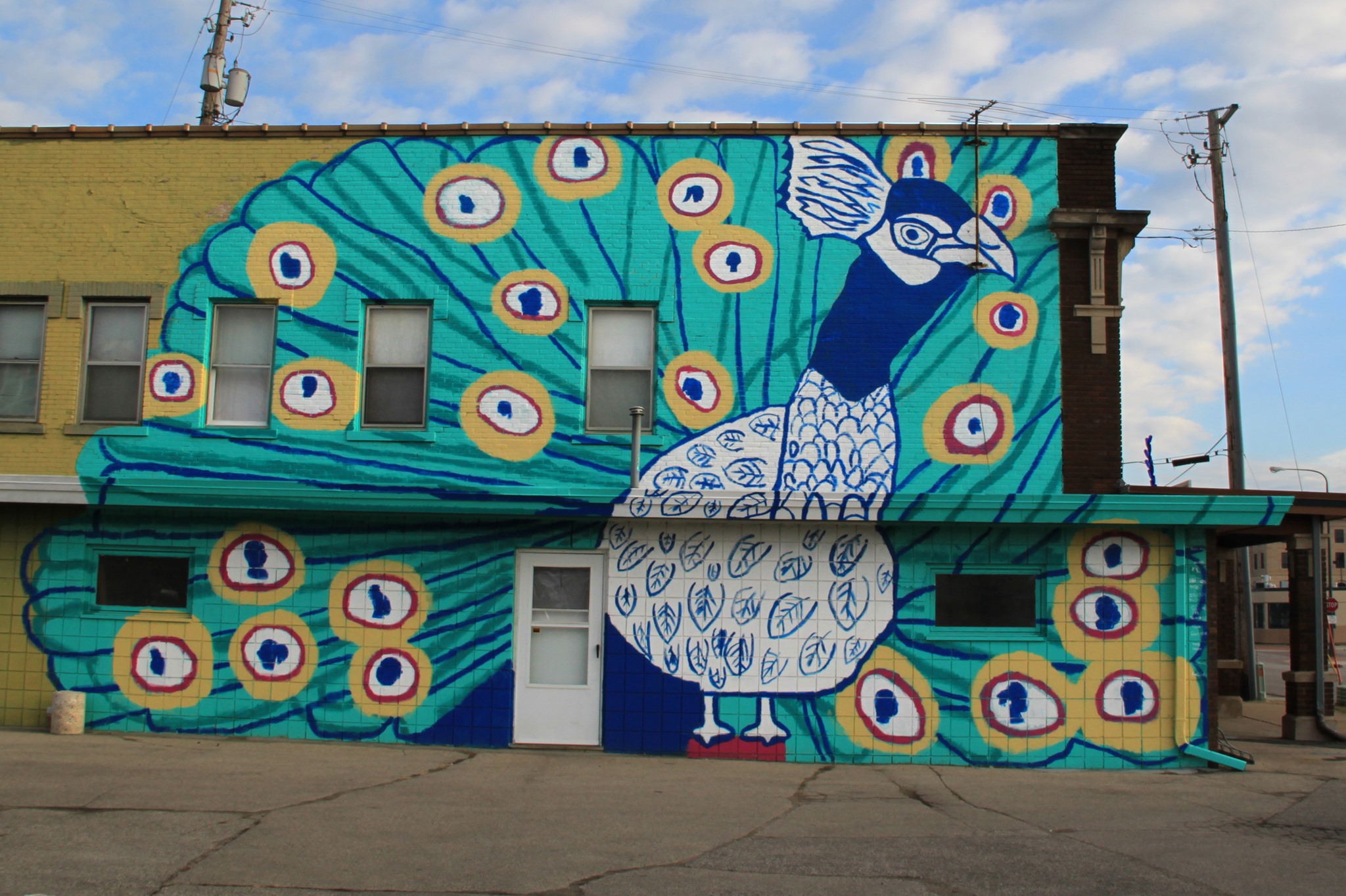 A peacock mural in Waterloo, created by the Youth Art Team as a part of a campaign to create three murals every year around town. Photo: Waterloo Center for the Arts

Some people think outside the box. In Waterloo, artists and city leaders are thinking outside the whole building.

The local public art commission recently formed a team to spiff up several areas with new murals, especially around entry points into downtown. Their goal is to create at least three new murals every year, working in partnership with the Iowa Initiative for Sustainable Communities.

“When we closed up for COVID, we pushed for a new way of getting art out into the community,” says Chawne Paige, curator at the Waterloo Center for the Arts. “We want to greet people with cultural and visual language about how sophisticated Waterloo really is.”
For the past 15 years or so, a few popular murals have popped up here and there. Richard Thomas, a New Orleans artist who landed in Waterloo after Hurricane Katrina, painted a giant mural in 2006 that shows some of the folks who have settled in Waterloo over the years, from Native Americans to recent immigrants.
That same year, a Bosnian artist named Paco Rosic used 2,000 cans of spray paint to re-create Michelangelo’s famous frescoes from the Sistine Chapel on the ceiling of a downtown restaurant. It recently reopened as an art gallery. “Our town has grown up, big time,” says the artist, who moved to Waterloo in 1997.
The city’s new mural team hopes to accelerate that growth with more art that enlivens the downtown core and signals the city’s creative spirit. “Waterloo has established a pattern of using public art to revitalize the community,” Iowa Arts Council Administrator David Schmitz says. “With every pocket of development, they’re looking for opportunities to showcase the city’s character and energy.”
Advertisement 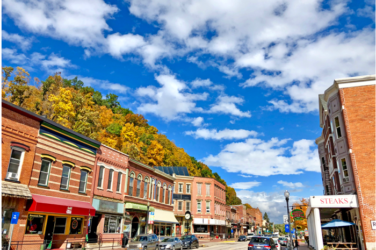 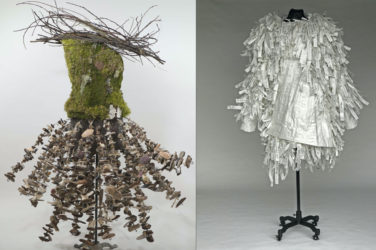 The Muscatine Art Center showcases 15 works made of recycled and natural materials by ... 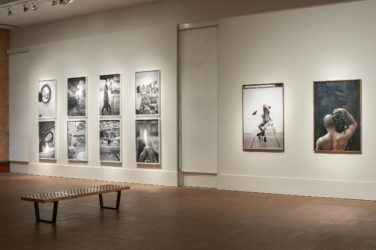