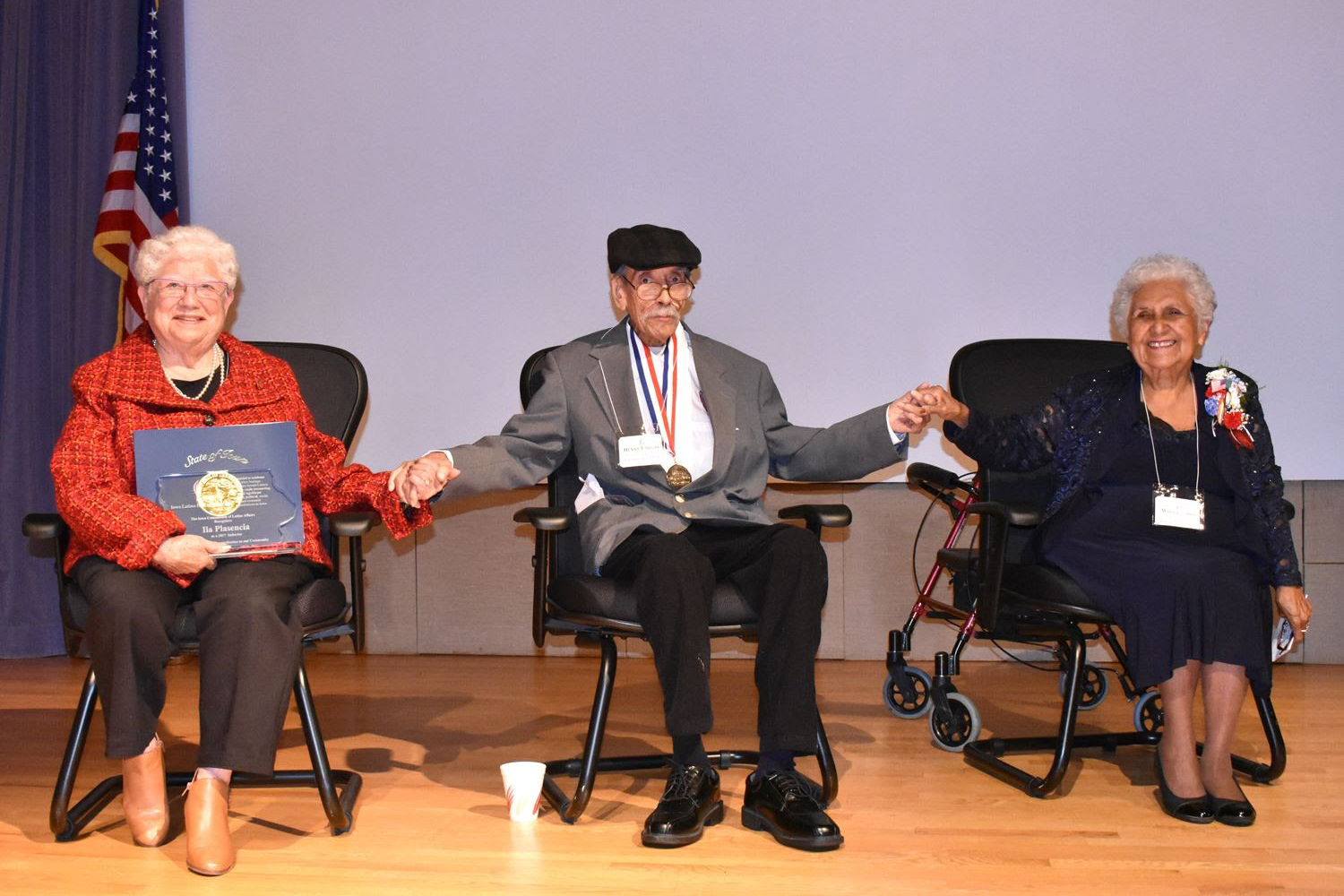 Six people will be inducted into the Iowa Latino Hall of Fame at a virtual event at 6 p.m. Saturday. The ceremony, which will be broadcast via the Iowa Department of Human Rights Facebook page, recognizes contributions in social and racial justice, communications, fair wages, journalism, and human rights.Honorees include: 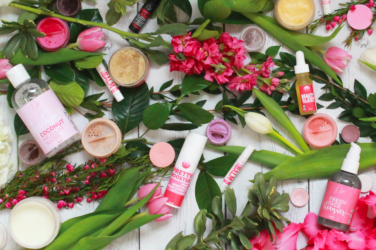 Root in downtown Waverly creates mineral-based cosmetics—all beautiful and easy to use. Krista Dolash is ... 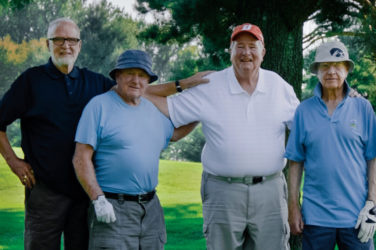 Fore! Heads Up For ‘The Foursome’

These four buddies went golfing every year for 50 years, the subject of a ... 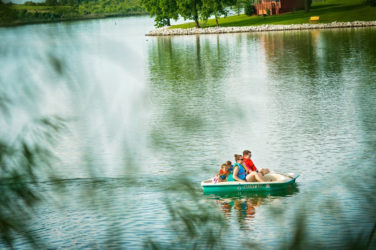 With summer temps peaking in the upper 90s this weekend, it’s a perfect time ...