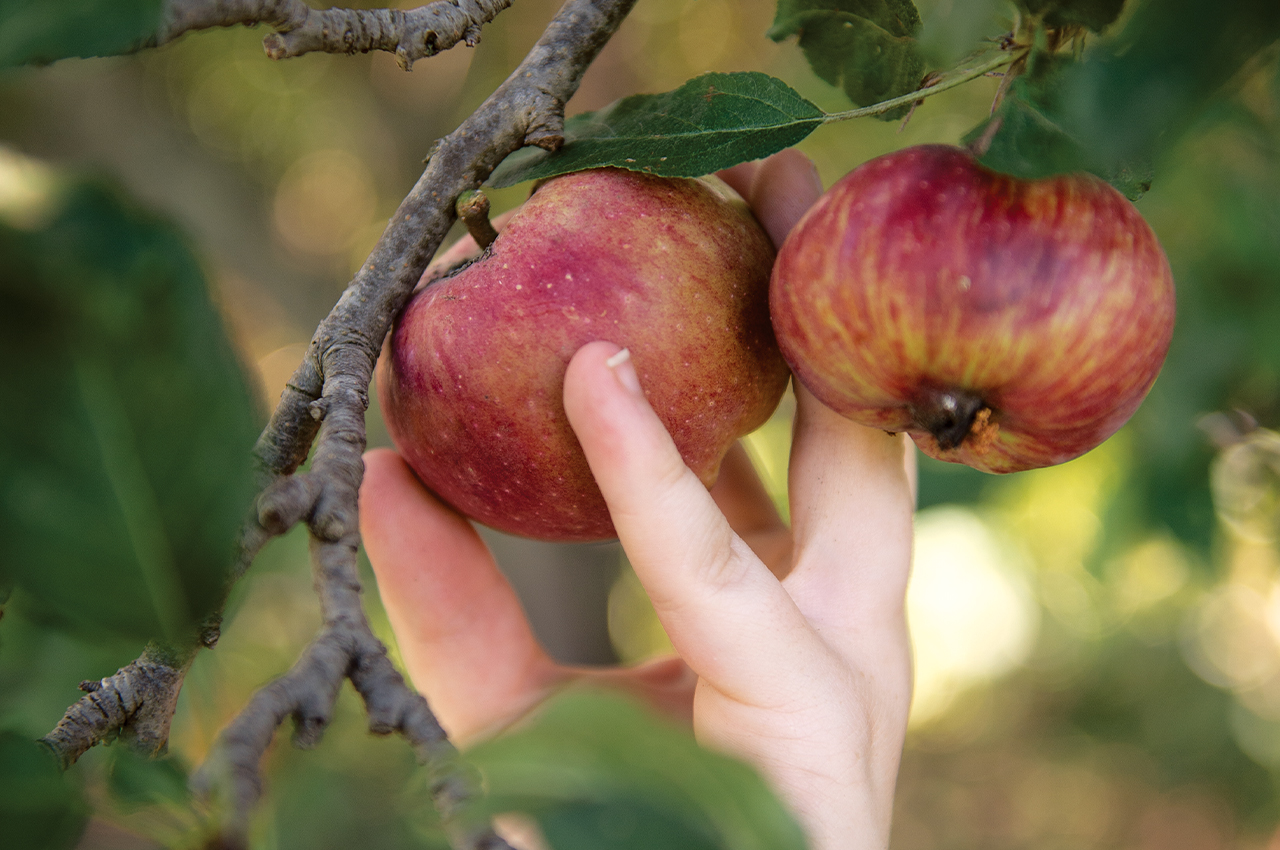 Rescue operations are underway in rural communities across the state, where volunteers pick tomatoes, dig potatoes and collect bins of beans. They’ll harvest leftover crops of all kinds from farms, orchards and large private gardens in a practice called “gleaning,” kicking off a process that distributes ultra-fresh produce to people in need.

“Nutrition insecurity means that while most Iowans can meet their calorie needs, the most nutritious foods are [out of reach because they are] very expensive,” says Nicki Ross, executive director of Table to Table, an Iowa City nonprofit that works to keep wholesome, edible food from going to waste. The organization, founded in 1996, coordinates volunteers and staff who collect and distribute fresh produce to partners like food pantries and shelters.

Table to Table is among several organizations across the state that partner with farms to harvest leftovers. These groups came together in 2020 to form the Iowa Gleaning Network. What began as a pandemic response continues to yield positive results. Before the Iowa Gleaning Network was established, Ross says Table to Table was gleaning a few thousand pounds of produce a summer. As a result of the focused coordination, Table to Table went from collecting 3,000 pounds of produce in a growing season to 50,000 pounds in 2021.

Ross credits Nora Garda and her predecessor, Jayne Meacham, for developing new programs and partnerships. In addition to gleaning in the fields, the local recovery effort expanded to meet farmers at a produce wholesale market as well as an area farmers market.

A successful gleaning program involves networking with farmers and building up a pool of volunteers who can respond to timely requests. “Farmers are very grateful that we are offering this service because they don’t want to see their products going to waste or not being used to feed people,” says Garda, an AmeriCorps 4-H gleaning coordinator who serves within Table to Table.

Garda typically only gets a day or two notice to rally helpers and host a gleaning event. After hearing from a farmer, gardener or orchard owner, she sends notice to a list of volunteers with the location and picking details. Typically, she winds up with a handful of people who can accomplish the task in a morning shift.

“It fills you with energy to be working with the soil,” Garda says. After the harvest, they load everything in vans, take note of the weight, and return to Table to Table. Once the produce is on-site, the food recovery staff and a dispatcher determine where to take and distribute the produce. “Oftentimes, our partners can’t store that much fresh produce at a time,” Ross says. “So we work with them to set up a farm stand in front of their agency or in a neighborhood that they know needs the food. We give away that produce for free.”

All of this can happen within a single day, connecting community members in need with field-fresh food.

“The pantries report that they’re giving away the food they get from Table to Table often within six hours of receiving it,” Ross says. “We’re talking about a really fast turnaround time, so that people who receive [the produce] have the most time possible to use those resources.”

Get Involved
Find a map of Iowa Gleaning Network partners and contact information for county-specific initiatives on the Iowa Commission for Volunteer Service website.

Iowa Stops Hunger is an ongoing initiative by Business Publications Corp. to raise awareness of food insecurity and inspire action to combat it. 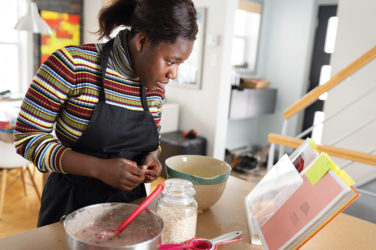 Get Involved: Fight Against Food Insecurity

Organizing can be a good way to give back, like getting a group together ... 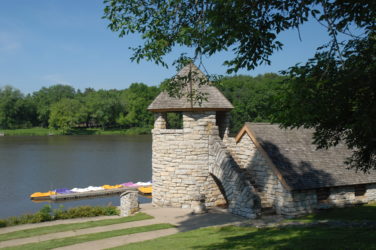 The historic boathouse at Backbone State Park near Strawberry Point is an example of ... 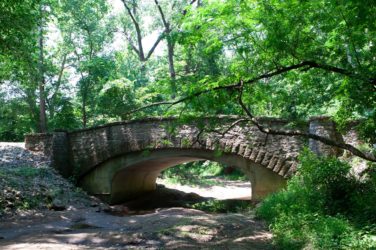 Lacey-Keosauqua State Park in southeast Iowa boasts1,653 acres, including a stretch of the Des ...