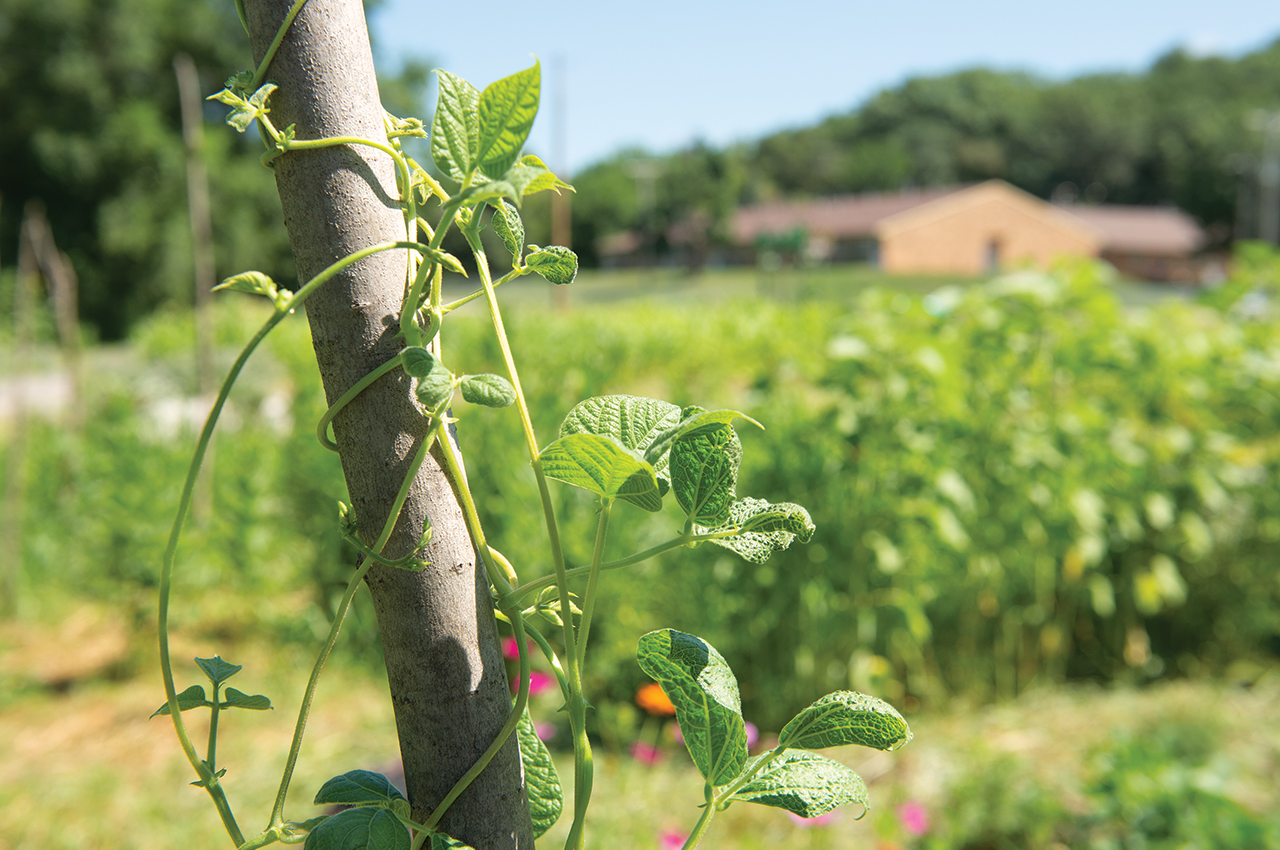 When Luke Kapayou’s corn breaks the Meskwaki Settlement soil, hundreds of years of his family’s history surface as well.

“That is just amazing, how old these seeds are,” he says. “I got them from my mother in the early 1990s, and I put them together with the seeds of my wife’s brother, so now it’s like a family variety.”

The corn is a part of his family, and for many others on this settlement in Tama County the corn is like their own long-lost family member. A project of Meskwaki Agriculture and Food Sovereignty is helping them reconnect with an ancient history of growing indigenous foods from the seeds of their ancestors.

“I love being out in the garden growing,” says Kapayou, 58, who has lived on the settlement most his life. “I enjoy deciding what seeds to grow, getting the ground ready and having the family help to cultivate and harvest them.”

It once was a way of life. The plants were connected to the land and its people, says Shelley Buffalo, the coordinator of the Meskwaki Food Sovereignty Initiative.

The Meskwaki Nation, of the Sac and Fox of the Mississippi in Iowa, traces its history to people who migrated down the rivers and settled along the Great Lakes. As colonization began, they were one of the more fiercely independent tribes, eventually buying their own land near other rivers—including the Iowa River that ran through the original 80 acres.

Here, they found the rich river bottomland soils, the prairies and timber that were vital to the tribe, which historically lived along woodland fringes. For years, they grew their traditional varieties of corn, beans and squash and gathered wild edibles and hunted game. Elders, especially grandmothers, ran the show, directing what to plant and when to harvest and spread produce to dry on big sheets that stretched out on the landscape in the fall.

As colonization and assimilation to the wider culture accelerated over the years, many Meskwaki families were forced to live on annuities from the government to buy more traditionally European foods heavy in white flour and sugar, Buffalo says. But in 2013, an AmeriCorp program launched an effort to reintroduce parts of the Meskwaki culture being lost among the 1,200 settlement residents.

“We thought food was the way to get to people’s hearts and minds,” recalls Donetta Wanatee, who was part of the original effort to form the food sovereignty initiative.

At first, they focused on traditional gardens for healthier eating, such as tomatoes and peppers. Red Earth Gardens grew into an organization helping people get back to gardening and eating fresh produce while producing food for senior and school dining programs and farmers markets. In the years since, educating residents on indigenous foods has expanded and become its own department.

“We [wanted] to get people connected back to the earth,” says Jarrett Pfimmer, the director of Meskwaki Natural Resources, which oversees the programs.

Farm dinners and seed swaps were held. Gardens were launched. Wild edible foraging festivals were celebrated. Indigenous chefs from across the country were invited to learn how to prepare the foods. And tribe elders were consulted to relearn the ways that have been passed down for centuries.

The pole beans, maize and squash varieties were passed down from families, and elders showed how they grew them in a “three sisters” method in mounds of corn, surrounded by climbing beans, shaded and protected from weeds by a base of squash.

It had deeper meaning, too, as all generations came together in the gardens.

“The sky, water and plants are all part of our community. We were not meant to be isolated in our suburban boxes,” Buffalo says.

Wild edibles are part of the education. Common milkweed, often killed by conventional farmers, was used for soups or cooked with meat. Wild garlic was prized for seasoning. Everything—from mushrooms to wood lilies and hickory nuts—was eaten.

Buffalo even served up stinging nettle tea for one of her programs and was asked if it might cause an allergic reaction. She said those drinking it are more likely to have allergies from our modern food system.

Red Earth Gardens has continued as a source of traditional garden foods, and farm manager Grant Shadden this year has tried more sustainable methods of production, including no-till practices, while planting berries and fruit trees on the 40 acres.

“On these 1 1/2 acres [of vegetable garden] we are intentionally creating a smaller footprint,” Shadden says on a spring afternoon while overseeing a crew of a dozen workers, some of whom are part of an employment training program.

The Meskwaki also are reclaiming heirloom seeds from ancestors, stored for more than 100 years. A contingent from the settlement recently visited the Field Museum of Natural History in Chicago, where the seeds are stored.

Luke Kapayou was among those who persuaded the museum to release some seeds so tribal members could grow them. Soon, beans from the ancestors will grow on Meskwaki land again.

“That’s amazing. These seed varieties aren’t just 100 years old. They could go back hundreds, maybe thousands, of years. And we get them back to grow again,” he says.

“We are seed keepers,” Buffalo says. “We are trying to learn from our ancestors and be good ancestors at the same time.” 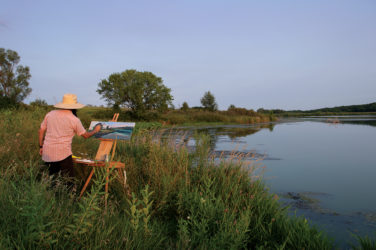 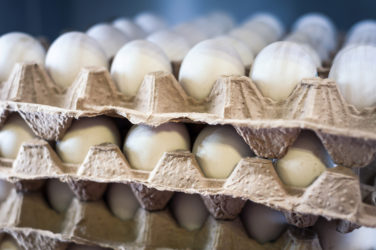 Cracking Hunger has connected Iowa’s egg farmers with those in need throughout the state. ...