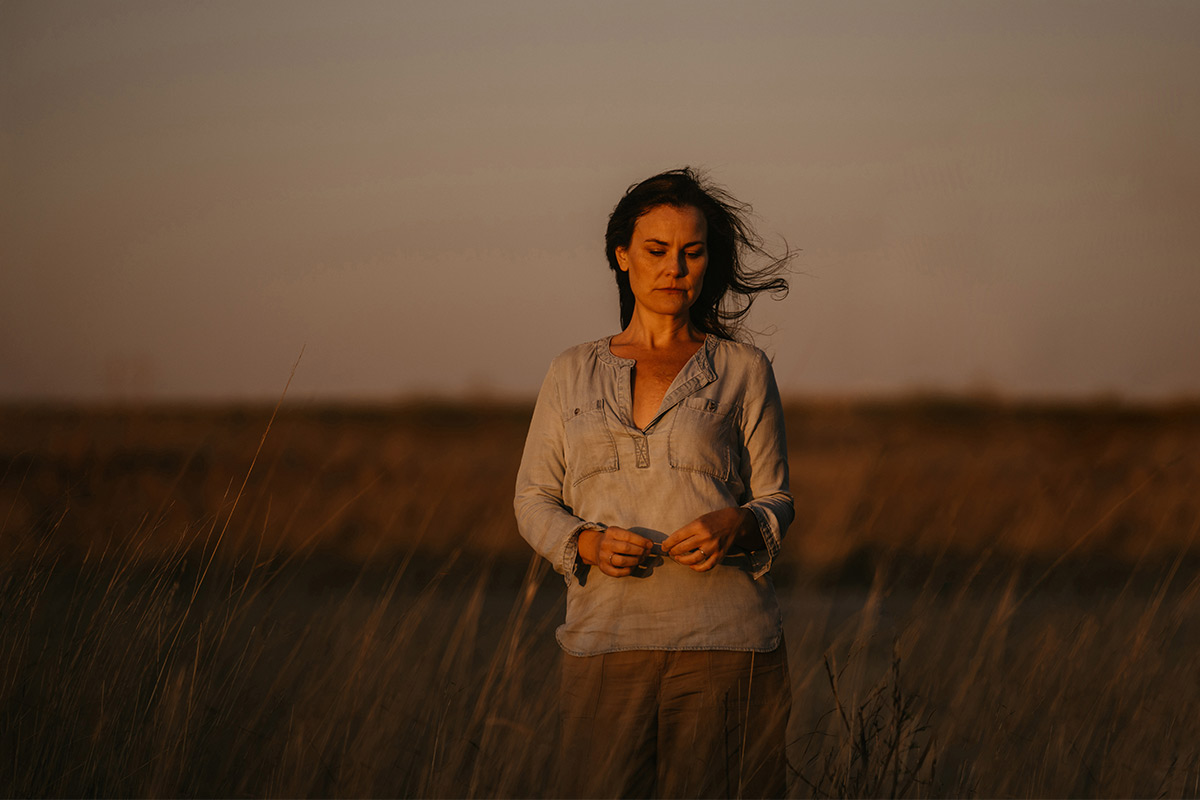 Mezzo-soprano Elise Quagliata will star as Ginny, the oldest daughter, in “A Thousand Acres,” which will be performed by Des Moines Metro Opera. Photo: Kyle Starcevich.

By Michael MorainIowa Department of Cultural Affairs
Des Moines Metro Opera has been working behind the scenes for several years to present the world premiere of “A Thousand Acres” for the company’s 50th anniversary. It opens July 9 in Indianola.But really, the opera is more than 400 years in the making. It’s based on Shakespeare’s “King Lear,” whose monstrous monarch divvies up his kingdom to two of his three daughters before tipping off the deep end. In her Pulitzer Prize-winning update, novelist Jane Smiley re-sets the story in 1979 in northwest Iowa, where land prices are still soaring before the farm crisis. In her version, unlike Shakespeare’s, the daughters have their say.If you’d like to brush up before the premiere, there are plenty of good options, including a recent “Talk of Iowa” Book Club session on Iowa Public Radio, an exhibit of landscape photography June 27 through Aug. 5 at the Polk County Heritage Gallery in Des Moines, a conversation with Smiley on July 9 at Drake University’s Sheslow Auditorium, and even a fresh production of “King Lear” from Iowa Stage Theatre Company, July 13-17 in the garden at Salisbury House.The statesman Daniel Webster had it right: “Where tillage begins, other arts follow. The farmers therefore are the founders of human civilization.”Opera tickets are still available for July 13, 19 and 22. 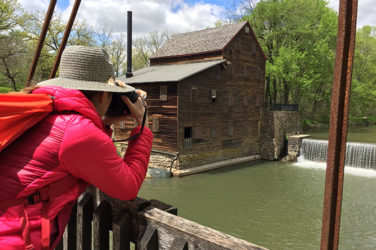 Kristen Greteman, one of the 20 artists who documented Iowa’s state parks, photographs the ... 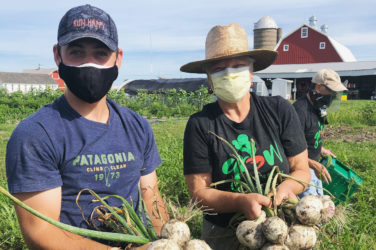 Volunteers at Grow: Johnson County tend to fresh produce that will eventually be donated ... 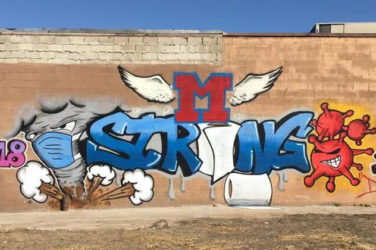 This mural, “Marshalltown Strong,” was completed in 2020 by Dye Davenport and his son, ...