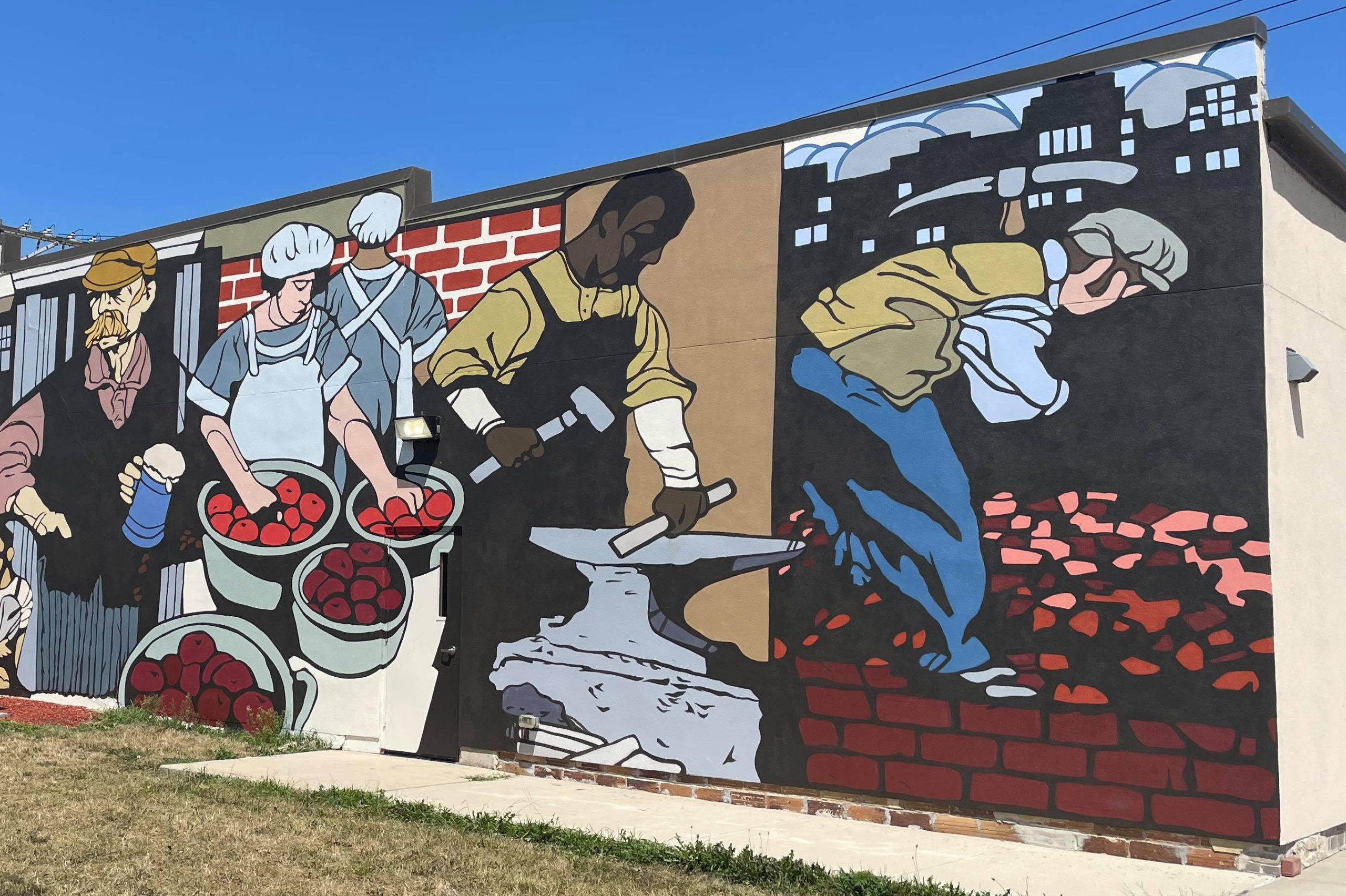 The river isn’t the only rapid part of Cedar Rapids. These days, paint flows pretty freely, too.

Artists finished another mural earlier this month in the ever-evolving Czech Village/New Bohemia Main Street District. Designed by the prolific Cedar Falls illustrator Gary Kelley and painted by Iowa City artists Thomas Agran and Ali Hval, “Homage to Immigrants” honors the many people—from many places—who’ve come to Cedar Rapids over the years to build a new life for themselves and their community. There’s a blacksmith, a woman washing laundry, a pair of workers sorting apples, and others, all painted in the 1930s style of the Works Progress Administration.

The NewBo mural adorns the west wall of the Ideal Social Hall across from Kickstand, a popular riverside brewery. It’s one of dozens of public artworks in the neighborhood, one of 13 Iowa Cultural and Entertainment Districts designated by the Iowa Department of Cultural Affairs.

Another major mural was completed last summer across the river in the Czech Village. “Mucha Meets Iowa” honors the Czech artist Alphonse Mucha, who pioneered the art nouveau style around the turn of the 20th century. 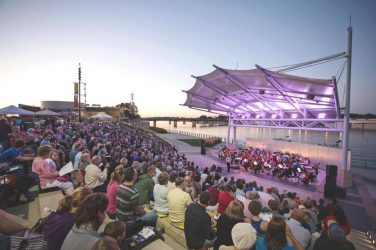 The Waterloo-Cedar Falls Symphony will perform its first in-person concert in 15 months at ... 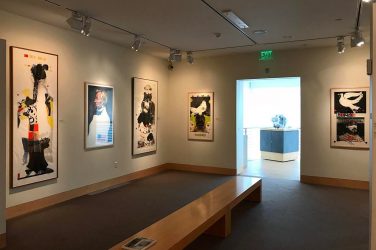 3 Shows At The Dubuque Museum Of Art

The Dubuque Museum of Art is open with restrictions but also digitized its collection ... 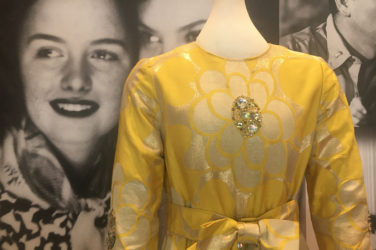 Explore Some Of Iowa’s 400 Museums

Six dresses worn by Donna Reed, the Denison-born, Oscar-winning actress, are on display at ...