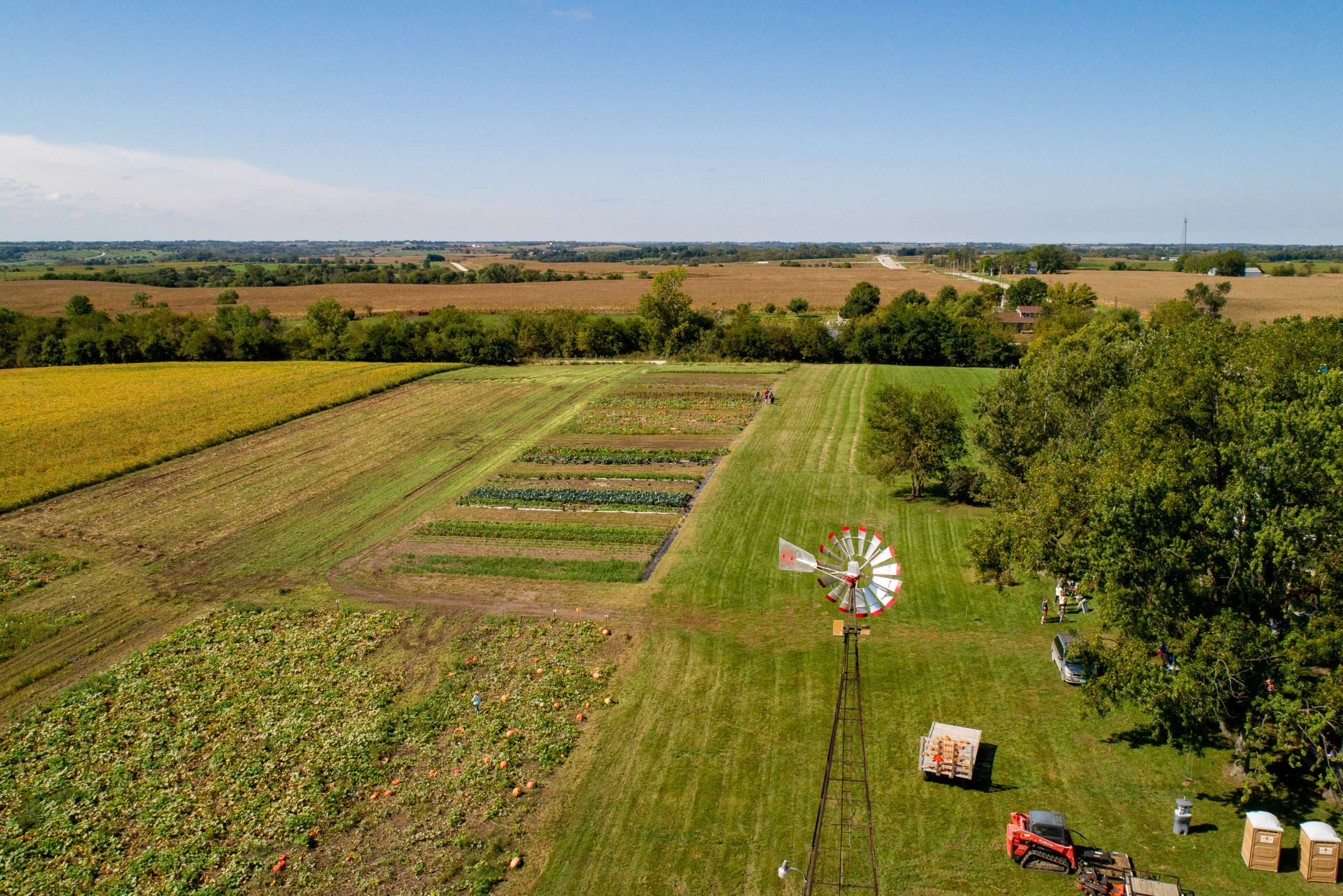 Writer: Samantha ThorpeA farm-centered neighborhood is in the works in Cumming, where residents will be able to hop on a bike, pick up produce at an organic farm, then roll downtown to hear live tunes on weekend evenings. That’s all set to happen at Middlebrook, a 540-acre planned agrihood spearheaded by Diligent Development.Anchored in respect for the land, agrihoods are a new approach to developments, weaving neighborhoods with community gardens, open spaces for trails, small-production farms, restaurants and retail shops. The homeowners association provides amenities such as parks, trails and landscaping.At the center of Middlebrook is a 20-acre self-sustaining organic farm. The ag space will envelop Cumming’s town center, doubling as a community gathering space.Kalen Ludwig, who handles sales and marketing for Middlebrook, says single-family homes already are being constructed. Housing options also include estate homes, townhouses, condos, apartments and potentially tiny homes. Potential restaurants and boutique shops are also in the works.More than 200 agrihoods have sprouted up around the country as people look for communities that tie them to nature while connecting to locally grown food. The first in Iowa, Middlebrook wants to build on Iowa’s farming and small-town heritage. Dan Fillius, the vegetable farm manager, runs the small-scale production farm that already stocks the community’s farm stand.“The main point … is to not just be a development that has a community garden, like some agrihoods are, but one that has an integrated agriculture component to it,” Fillius says.   More information can be found at middlebrookfarms.com, MiddlebrookFrm on Facebook, and @farmatmiddlebrook on Instagram.

Get your copy of Ia Magazine for only $15 or reserve one for next ... 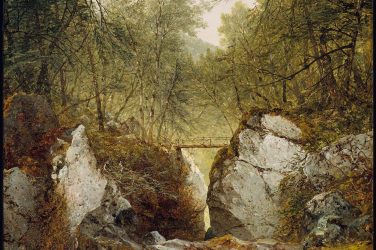 This painting is featured in Davenport’s Figgie Art Museum’s “For America” exhibition, available to ... 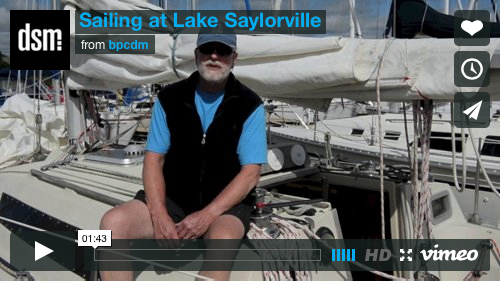