These four buddies went golfing every year for 50 years, the subject of a documentary, “The Foursome.” From left: Darrel Collins of La Crescent, Minnesota, Gary Peterson of McGregor, Bob Rotach of Waukon and Herb Collins of McGregor. Photo: Wavelength Productions

When four buddies from Waukon finished a round of golf back in 1969, one of them said, “We should do this again.”

And so they did. Every year. For half a century.

That’s the gist of the new documentary “The Foursome,” which was produced by the Emmy-winning filmmaker Jenifer Westphal. She grew up in McGregor, learned to golf from her dad and has fond memories of the annual Waukon Golf Tournament.

She lives in Philadelphia now but returned to Iowa to capture the story of her father and his friends on film. Produce Iowa, the state film office, helped connect her crew to local resources here and welcomed them back during the pandemic for screenings outside at golf courses across the state.

Since then, the 30-minute film has been charming its way through the festival circuit, including this month’s Sioux City Film Festival, where it won an audience choice award. You can now watch it for free online. 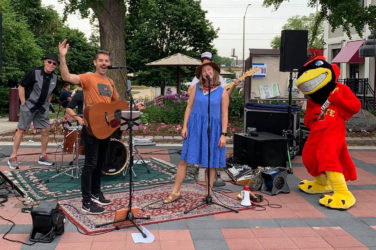 Our Game Day Picks In Ames For Cy-Hawk Game

Enjoy live music at the Ames Main Street Farmers’ Market and maybe even a ... 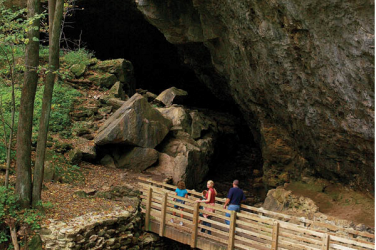 One of the state’s most scenic parks, Maquoketa Caves has been thrilling visitors with ... 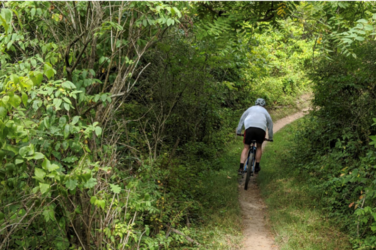 Where to Mountain Bike in Central Iowa Parks

Iowa’s parks have many miles of multi-use trails. In most cases, these trails allow ...