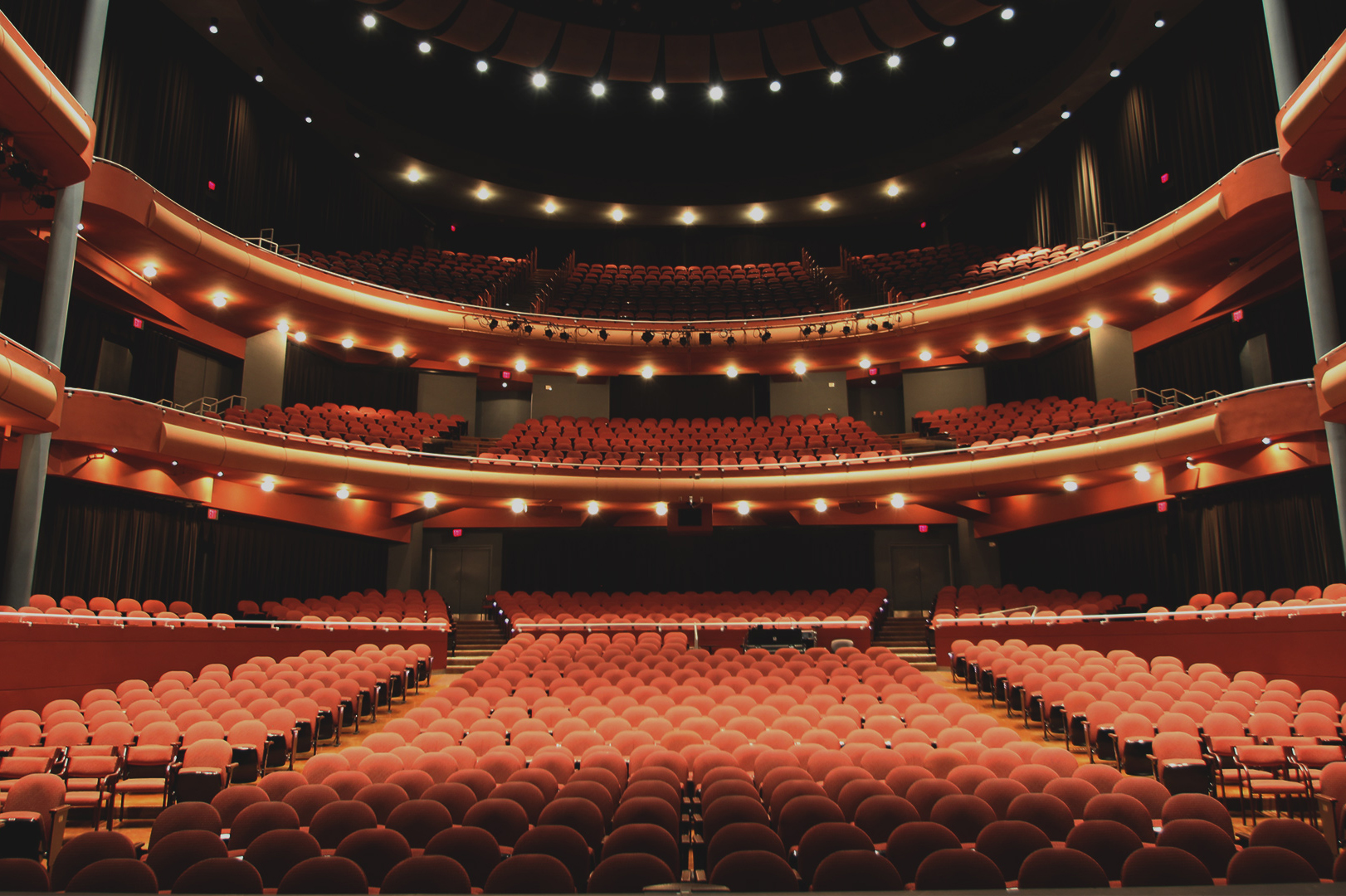 An upcoming, Iowa-made musical at University of Northern Iowa’s Gallagher Bluedorn Performing Arts Center in Cedar Falls aims to showcase the struggles women went through to earn the right to vote. “The Suffragist,” which debuts on July 16 and runs through July 18, follows well-known suffragists such as Alice Paul, Carrie Chapman Catt, Lucy Burns and others.The musical features Broadway performer Nancy Opel, who was nominated for a Tony Award for Best Leading Actress in a Musical  in 2002 for her role as Penelope Pennywise in “Urinetown.” Her other Broadway credits include “Evita,” “Teddy and Alice,” “Sunday in the Park with George,” “Anything Goes” and “Memphis and Cinderella.”
Tickets start at $29.75. Find more information here. The show was funded, in part, by a grant from the Iowa Arts Council, a division of the Iowa Department of Cultural Affairs. 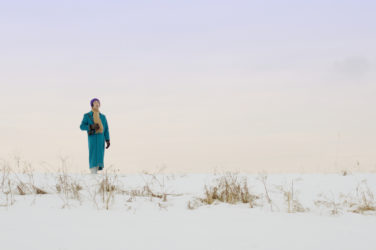 A still from “Frozen Out,” a short film created by two Iowa City filmmakers ... 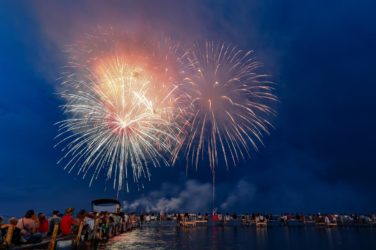 Celebrate A Charming Fourth of July 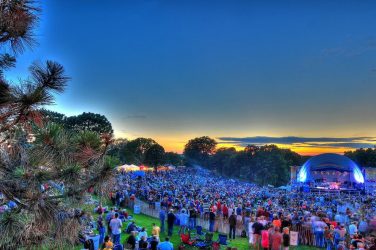 Get Out And Enjoy Live Outdoor Music Again

Saturday in the Park in Sioux City is one of Iowa’s top outdoor music ...