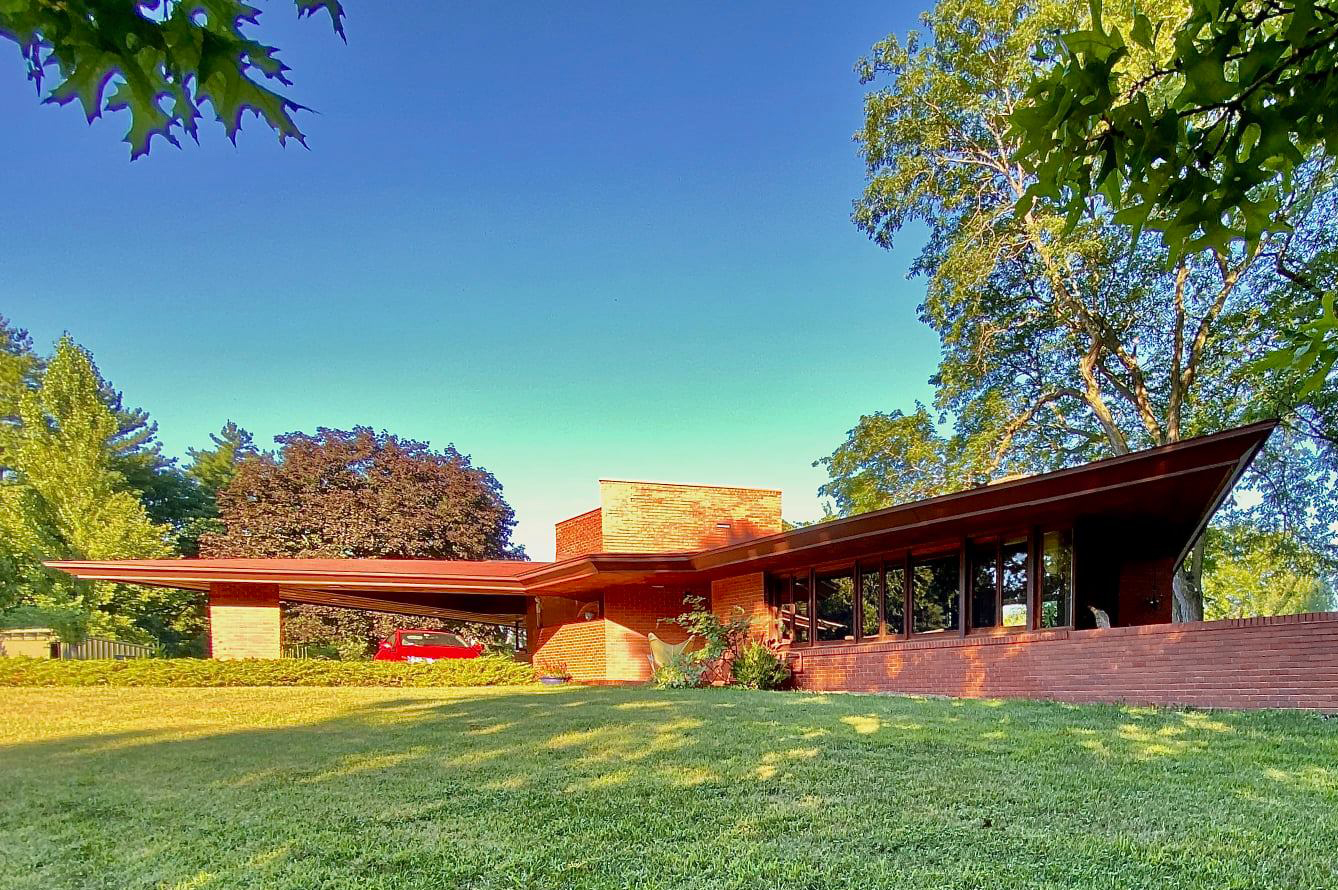 The Iowa Architectural Foundation will continue its virtual home tours series next month, featuring four homes with the midcentury modern design style that was popular between around 1945 and 1969. The event, “Mid-Century Modern Homes of Iowa Tours,” takes place April 26-29, with a live Q&A with the homeowners at 4:30 p.m. on Saturday, May 1.

Admission to the five-day event, which you can buy here, is $48. Tours will be released one day at a time starting on April 26. 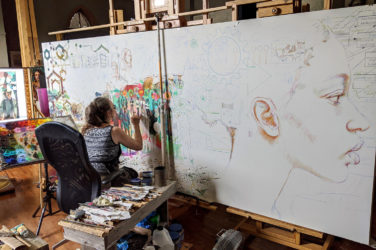 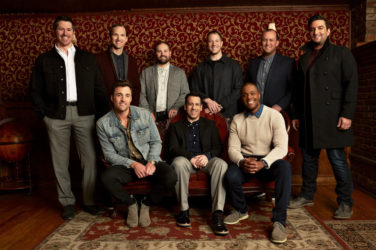 A cappella group Straight No Chaser will perform at Hancher Auditorium at the University ... 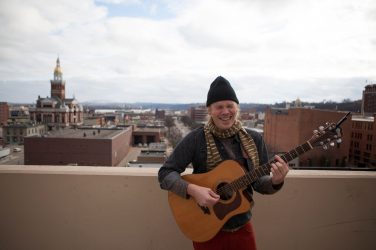 River Glen Breitbach will present “We Are Here,” a free all-Iowa concert that will ...