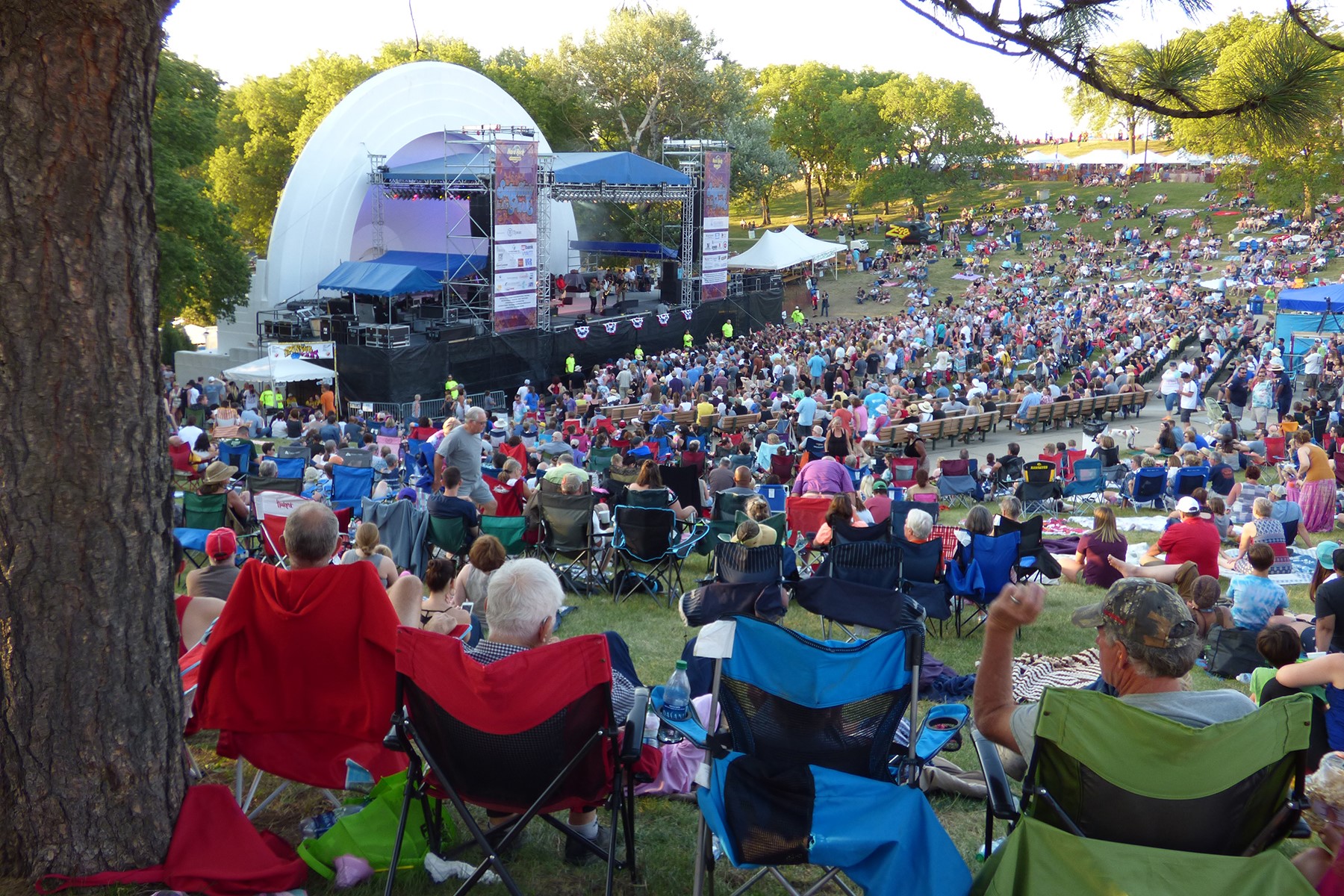 Concertgoers at Sioux City’s Saturday in the Park can see performances on the Main Stage—including the Avett Brothers and Buddy Guy—or head to the Abe Stage to find alternative national, regional and local acts. Photo: Chrisine McAvoy, GR Lindblade & Co.

By Michael MorainIowa Department of Cultural Affairs
Let the wild rumpus begin! Iowa’s playlist of big summer music festivals cranks up a notch with Saturday in the Park on July 2 in Sioux City.This year’s lineup features the Avett Brothers, Buddy Guy, Elle King, Daisy the Great and Doc Robinson, plus a dozen more acts on two stages at Grandview Park.The annual festival started in 1991 and regularly draws crowds of 25,000, including regulars from Sioux City’s sister city, Lake Charles, Louisiana. Besides the music, the festival offers all kinds of food, a carnival and pony rides for kids, an art fair with two dozen exhibitors from across the Midwest, and a fireworks show at the end of the night. Admission is free. 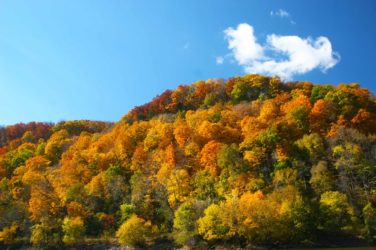 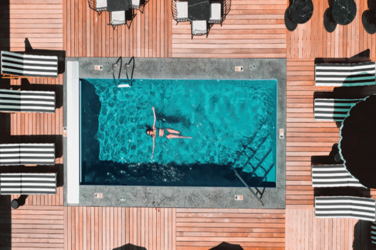 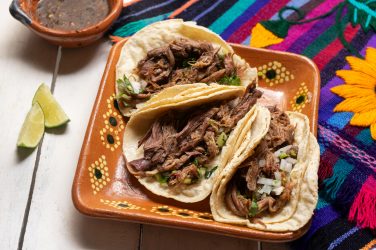