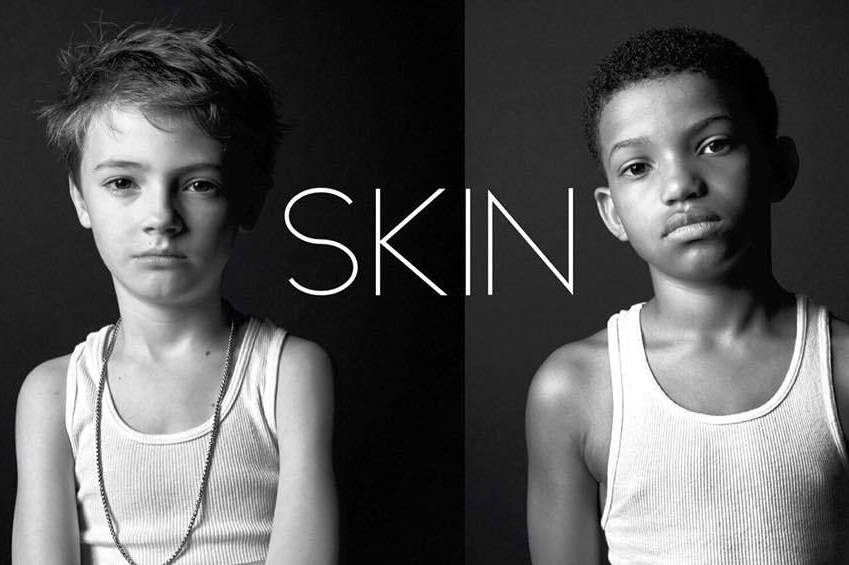 These days, it can be hard to choose what to watch among all the shows on Netflix, Hulu, Peacock and other livestreaming platforms.Lucky for you, the discerning jury of the Sioux City International Film Festival has done that work for you. They sorted through more than 260 submissions from around the world and chose 83 to screen Oct. 1-3 at the Promenade Cinema in the heart of Sioux City’s Fourth Street Historic District.The films will be screened in two-hour themed blocks—documentaries, comedies, thrillers, etc.—and the stories run the gamut.There’s an Oscar-winning short, “Skin,” about a fateful encounter in a grocery store. There’s “The Letter Room,” about a prison guard tasked with reading inmates’ letters. And there’s a fun one called “The Homework Fairy.”Now in its 16th year, the annual festival showcases top-notch films from around the world and closer to home, including a handful of Iowa, Nebraska and South Dakota selections that will be screened during a special preview on Sept. 30. (That night’s lineup includes “Storm Lake,” the new documentary about Storm Lake’s award-winning newspaper.)Visit the festival’s website for all the details—or check out more than a dozen other Iowa film festivals coming to a theater near you. 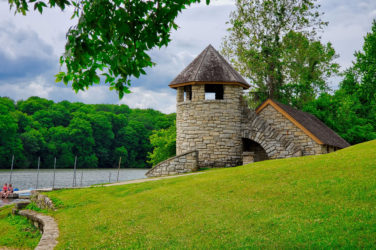 Iowa’s State Park Passport Is Back

Backbone State Park, Iowa’s first, can be one of your Iowa State Park Passport ... 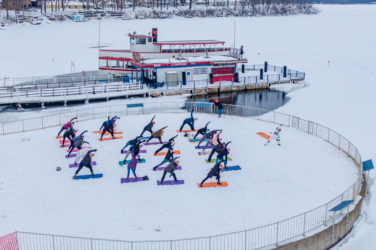 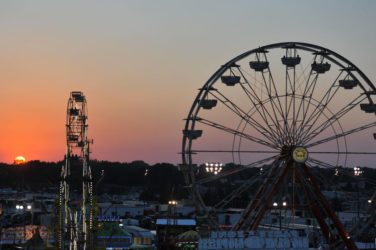 The Iowa State Fair is back this year after being sidelined in 2020 due ...