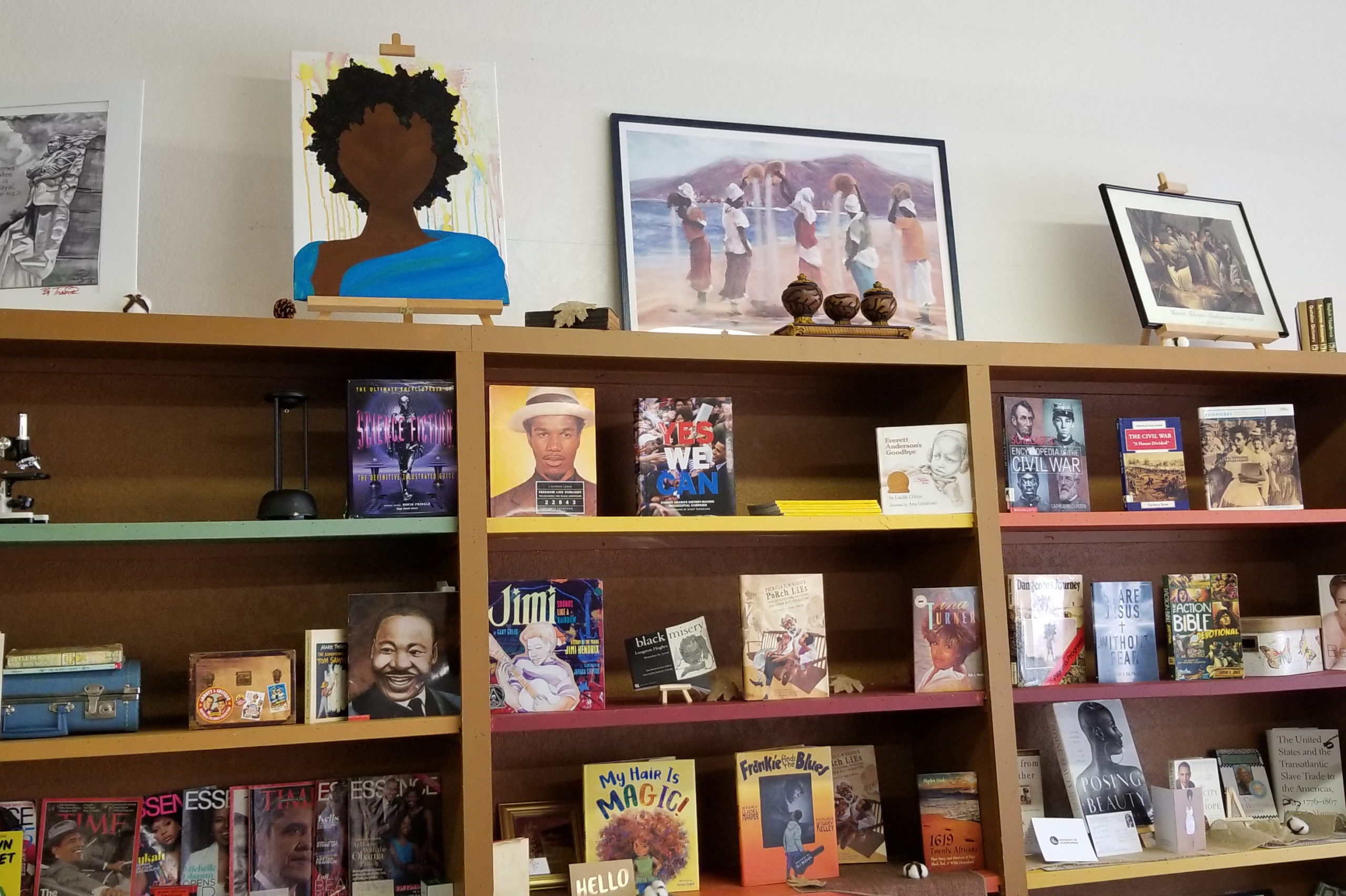 Writer: Luke ManderfeldAmber Collins is passionate about history. And as the owner of the first Black-owned bookstore registered in Iowa, Soul Book Nook in Waterloo, Collins believes literature plays a vital role in education. During Black History Month, Collins has used the store’s Facebook page to share little-told stories of Black leaders throughout time.“We believe it’s important for our viewers and our community to read more history about Black Americans,” Collins says.To learn more about Black history, Collins suggests the following books:“Caste” by Isabel Wilkerson: This book identifies racial hierarchy in America, comparing it to other caste systems throughout history. “[Wilkerson] presents it so dynamically … and gives you an idea of the whole system that was meant to keep a culture—a race of people—at the bottom,” Collins says.“The Warmth of Other Suns” by Isabel Wilkerson: A historical study of the great migration, the movement of Black Americans from the South into the Midwest, Northeast and West in the 20th century.“Ida B. the Queen” by Michelle Duster: Written by Ida B. Wells’ great-granddaughter, this book is a look at the life of the civil rights leader.“Creating the Black Utopia of Buxton, Iowa” by Rachelle Chase: This tells the story of one of the state’s earliest integrated towns, with Black and white people living side by side as early as 1900. “It gives you an image of an early integrated mining town,” Collins says.You can check out these books and others on Soul Book Nook’s website. The store is open from 9 a.m. to 5 p.m. Tuesday-Friday and 10 a.m. to 3 p.m. Saturday at 110 E. Fourth St. in downtown Waterloo. 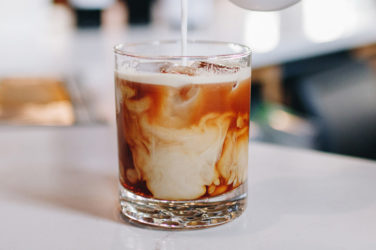 Book a class to make cocktails with a caffeine kick at Kaffee and Cocktails ... 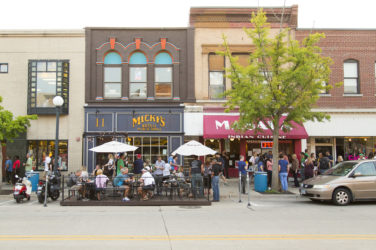 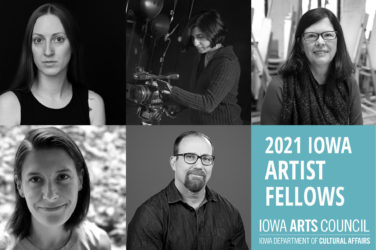