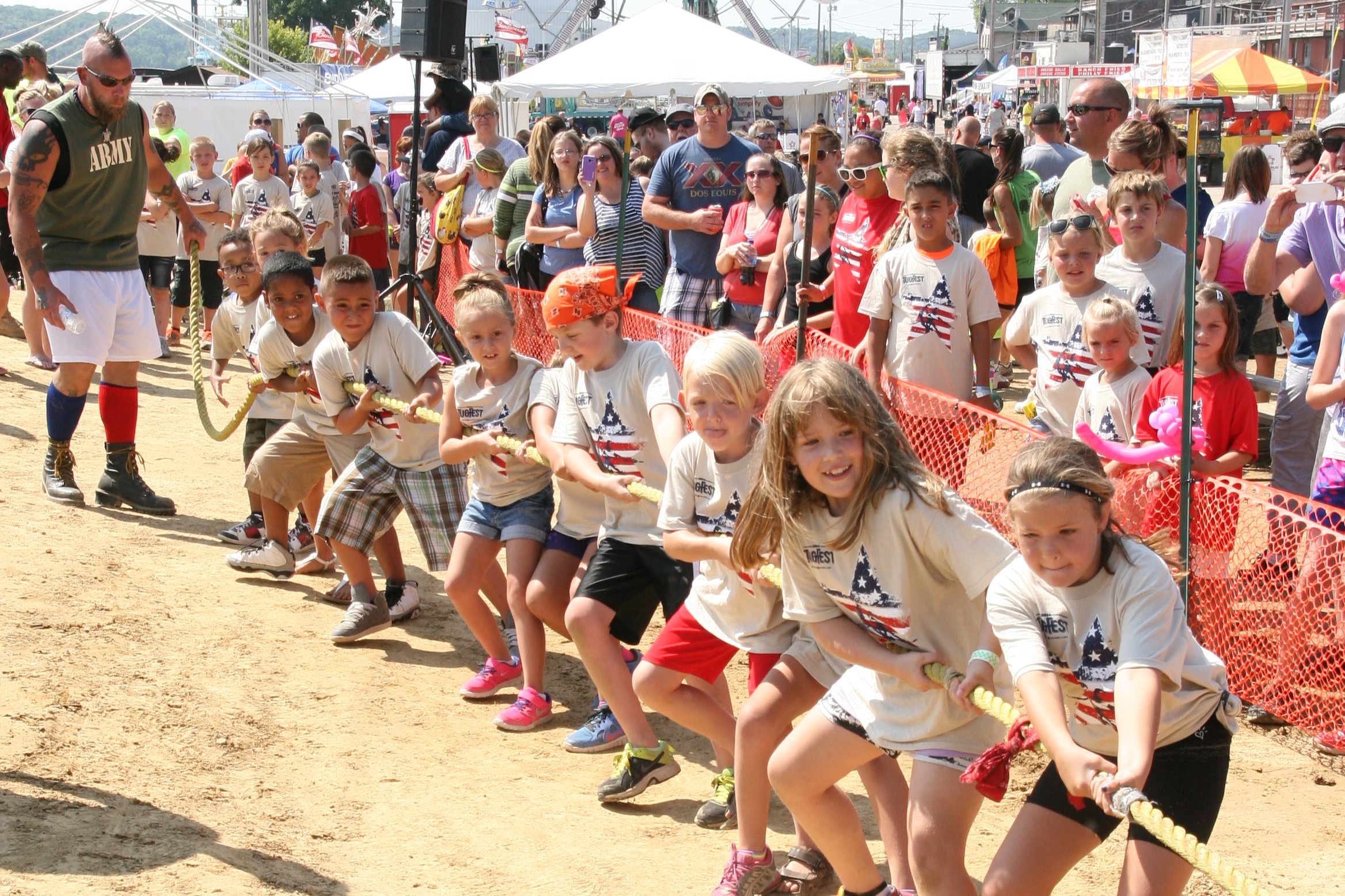 There’s fun for all ages at Tugfest in LeClaire on the Mississippi River. Kids can pull their own weight in the Kid’s Tug before the adult teams take their turns. Photo courtesy of Visit LeClaire.

By Michael MorainIowa Department of Cultural AffairsIowans usually enjoy peaceful relations with our neighbors to the east, but tensions are ratcheting up. They’re so tense, in fact, that a tug-of-war will soon break out across the mighty Mississippi.Eleven brawny teams from LeClaire and Port Byron, Illinois, will pull either end of a 2,700-foot long, 680-pound rope during the 35th annual Tugfest, Aug. 11-13. It’s the only official two-state tug-of-war and the only event that stops traffic on the river.The idea “started in a bar—imagine that,” says Cindy Bruhn, who manages Le Claire’s tourism office and champions its Cody Road Cultural and Entertainment District.Over the years, she says, the tradition has grown into a three-day festival with a parade, carnival, concerts and a massive fireworks show shot from a barge on the Mississippi. (Both cities split the bill and get a good deal; it’s the tail end of the fireworks season.)Illinois has the better tugging record, 23 to 12, but this year’s Iowa teams look solid. “We’d like to win, of course,” Bruhn says, “but we always have the best party.” 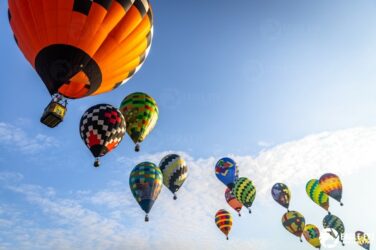 Balloons Light Up the Indianola Skies This Week

Charge up your phone to capture the rainbow-hued balloons at Indianola’s National Balloon Classic, ... 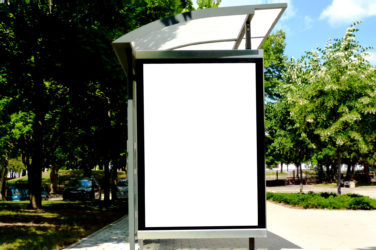 Dubuque is asking for the public’s help in beautifying its bus shelters. This campaign, called Art ... 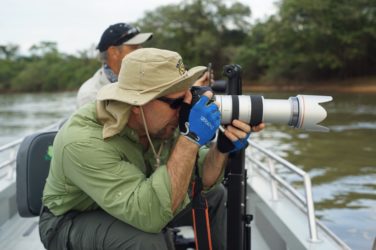 Photographer Paul Brooke, shown here in southwestern Brazil, is one of the featured creatives ...