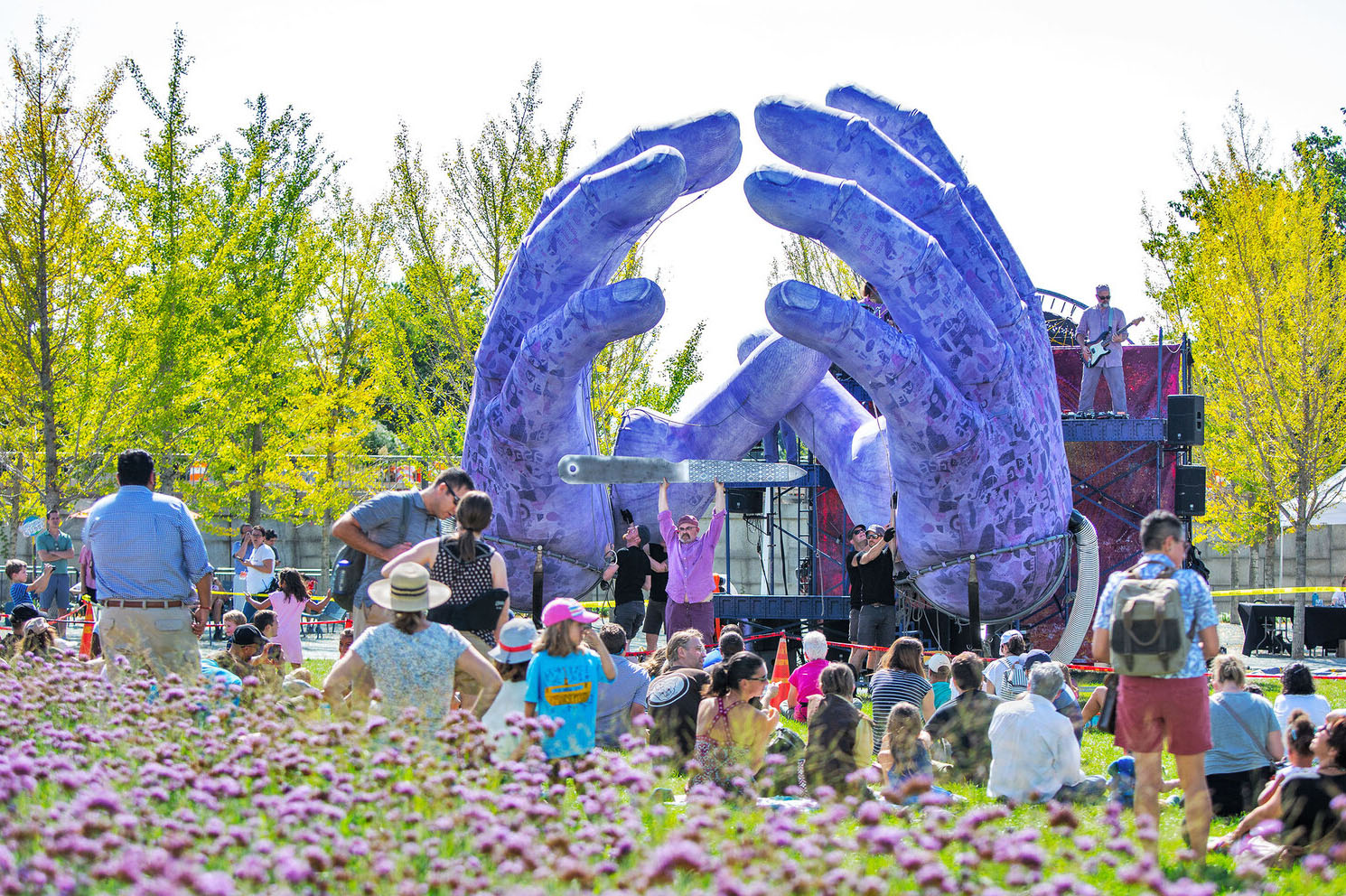 They do things a bit differently in the Quad Cities. It’s one of the rare places where the Mississippi River flows west instead of south and east.

So you can expect a few surprises at the annual Alternating Currents Festival, which returns Aug. 19-22. The weekend offers more than 100 free performances, film screenings and events scattered among 20-plus venues in downtown Davenport.

A screening of “The Sandlot” at Modern Woodmen Park? You bet, thanks to the Quad Cities River Bandits.
A panel of local brewers discussing the future of craft beer? Sure, that too, with experts from Five Cities, Nerdspeak, Stompbox, Twin Span and Wake.

Not to be outdone, the Davenport Public Library is hosting a party to celebrate Iowa’s 175th Anniversary, coming up on Dec. 28. Visitors can see highlights from the library’s special collections of local and county history, make party hats from the State Historical Society of Iowa, assemble takeout boxes of Iowa charcuterie with help from Hy-Vee, and plenty more.

Find all the details online at alternatingcurrentsqc.com. 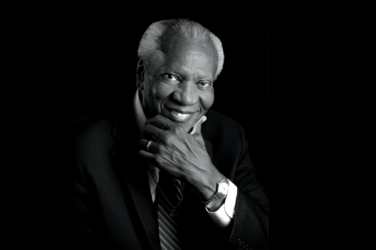 Iowa Opera Star To Be Honored In Hall Of Fame

Simon Estes is one of the most renowned names in Iowa music and will ... 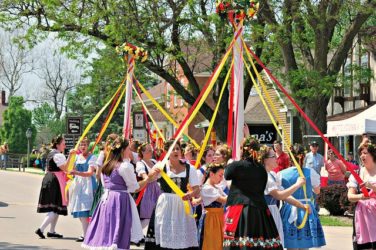 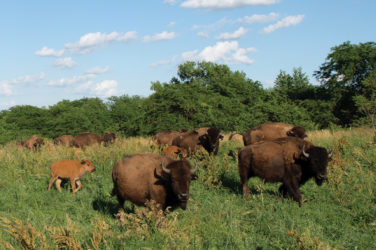 6 Spots To See Bison Around Iowa

Bison were hunted to near extinction in the late 1800s; today’s population on the ...