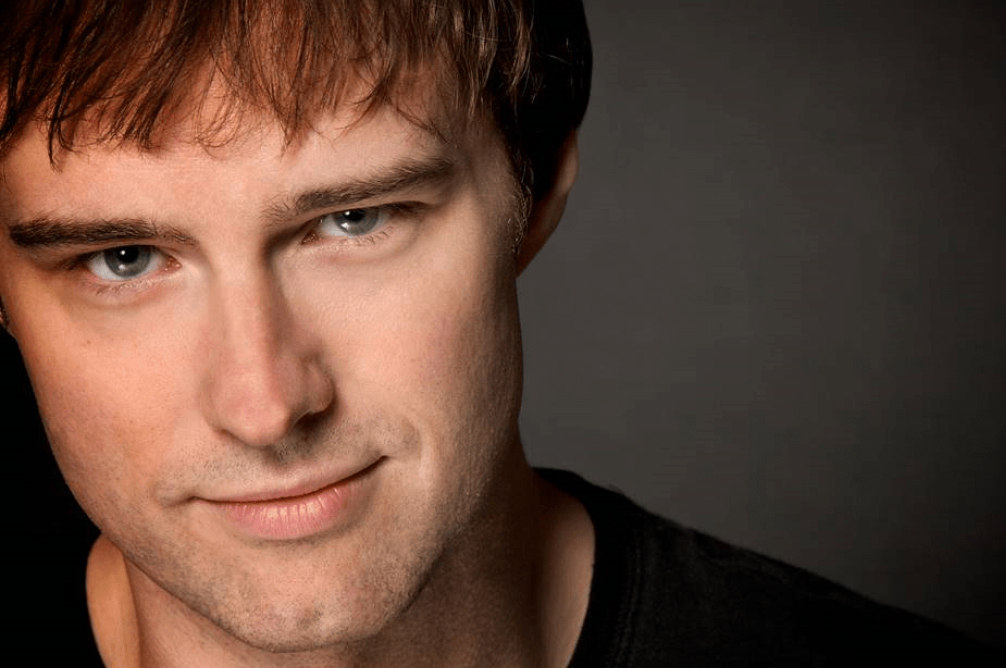 On the University of Northern Iowa campus in Cedar Falls, the Gallagher Bluedorn Performing Arts Center is presenting both virtual and in-person shows in April and May.

There is one in-person concert April 10 at 2 and 7 p.m. Michael Cavanaugh, a Broadway star known for his lead role in the musical “Movin’ Out,” will sing hits from Billy Joel and Elton John. Tickets are sold in pods and safety measures will be in place.

On the virtual side, a recurring series, “Local Legends,” features Cedar Valley musicians every Thursday at 8 p.m. through mid-June. Shows are streamed on Facebook and YouTube. 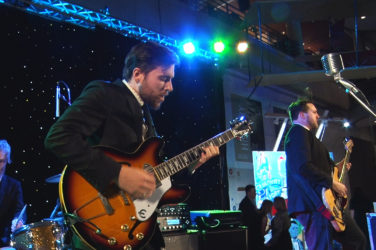 Sample The Best Of The State At Celebrate Iowa

The Dirty Rotten Scoundrels will perform at the Iowa Department of Cultural Affairs’ Celebrate ... 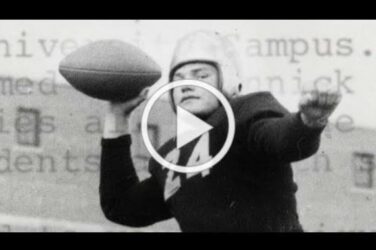 Click to watch how and why the new Nile Kinnick documentary was produced. Photo courtesy ... 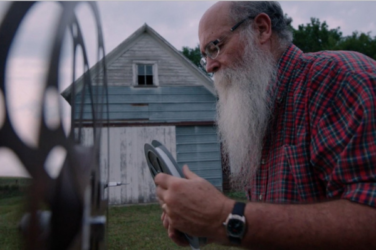 Michael Zahs with a film reel in a still from “Saving Brinton,” the documentary ...