Cubans cannot easily visit the United States, but their artwork can. A traveling exhibition called “Leaving Isolation: Cuban Art” is up through April 2 at the Clarinda Carnegie Art Museum and showcases a lively range of art from the last three decades.Most of the contributing artists are in their 40s and 50s and started their art studies and careers around the time when both the island’s sugar industry and the Soviet Union collapsed, plunging the Cuban economy into a tailspin. Many artists had to scavenge for supplies, “everything from pushpins and plastic wrap to woodwork they swiped from abandoned houses,” according to Anne Pagel, the show’s curator.As a group, the artwork on display in southwest Iowa reflects the artists’ frustration with Cuba’s poverty and political repression but also their abiding affection for the island they call home. As Pagel puts it, “Their deep love for and connection to Cuba, its people and its traditions always float just beneath the surface.” 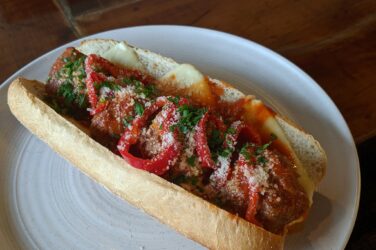 The motto of Bochner Farms in Indianola: “We are a little flower farm with ... 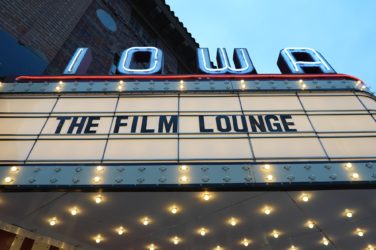 Screen The New Season Of The Film Lounge

Writer: Jeff MorganIowa Department of Cultural AffairsAll the films in “The Film Lounge” started in ...