The Iowa Theater in Winterset will host four Broadway vocalists on July 16 and 17.

If you want to get a taste of Broadway in small-town Iowa, next weekend is your chance. The Iowa Theater in Winterset will host four Broadway vocalists for three performances of “Broadway at the Iowa,” featuring favorite musical tunes from the historic vaudeville-style stage, on July 16 (7 p.m.) and 17 (2 and 7 p.m.).

David Michael Curry, a permanent bass-baritone cast member of “Phantom of the Opera,” will be joined by Amy Justman and Satomi Hofmann, also “Phantom” cast members. The fourth singer is Colin Anderson, who was a part of the 2018 revival of “Carousel.”

“These performers are only available to come to Iowa because Broadway is still dark until this fall,” says Marianne Fons, who owns and renovated the Iowa Theater. “And they are very excited about performing together in front of a live audience for the first time in a long time due to COVID.” She added that local businesses are helping cover travel costs and musical accompaniments from Drake University. There will also be a baby grand piano onstage.

Tickets start at $25 for listen-only seats in the back of the theater. Front-row spots are $100. 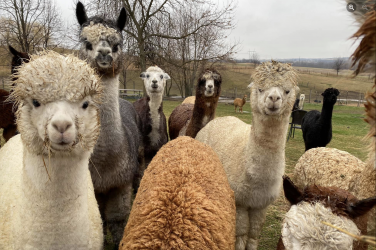 A Perfect Day In Madison County

In Winterset, you can see these cute little guys at Rusty Stars Alpacas. Photo: ... 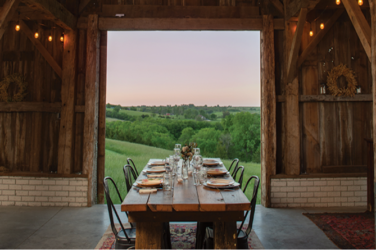 Lone Oaks Farm will participate in the Madison County Fall Crawl Sept. 26, which ... 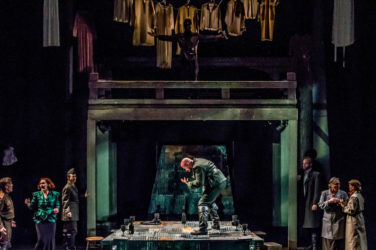 Iowa City Riverside Theatre Is On The Move

Past performance of “Macbeth” at Riverside Theatre. The community theater will relocate to the ...